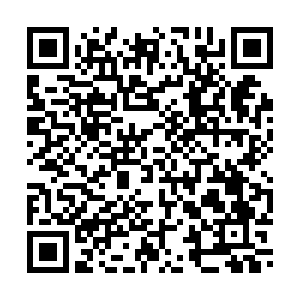 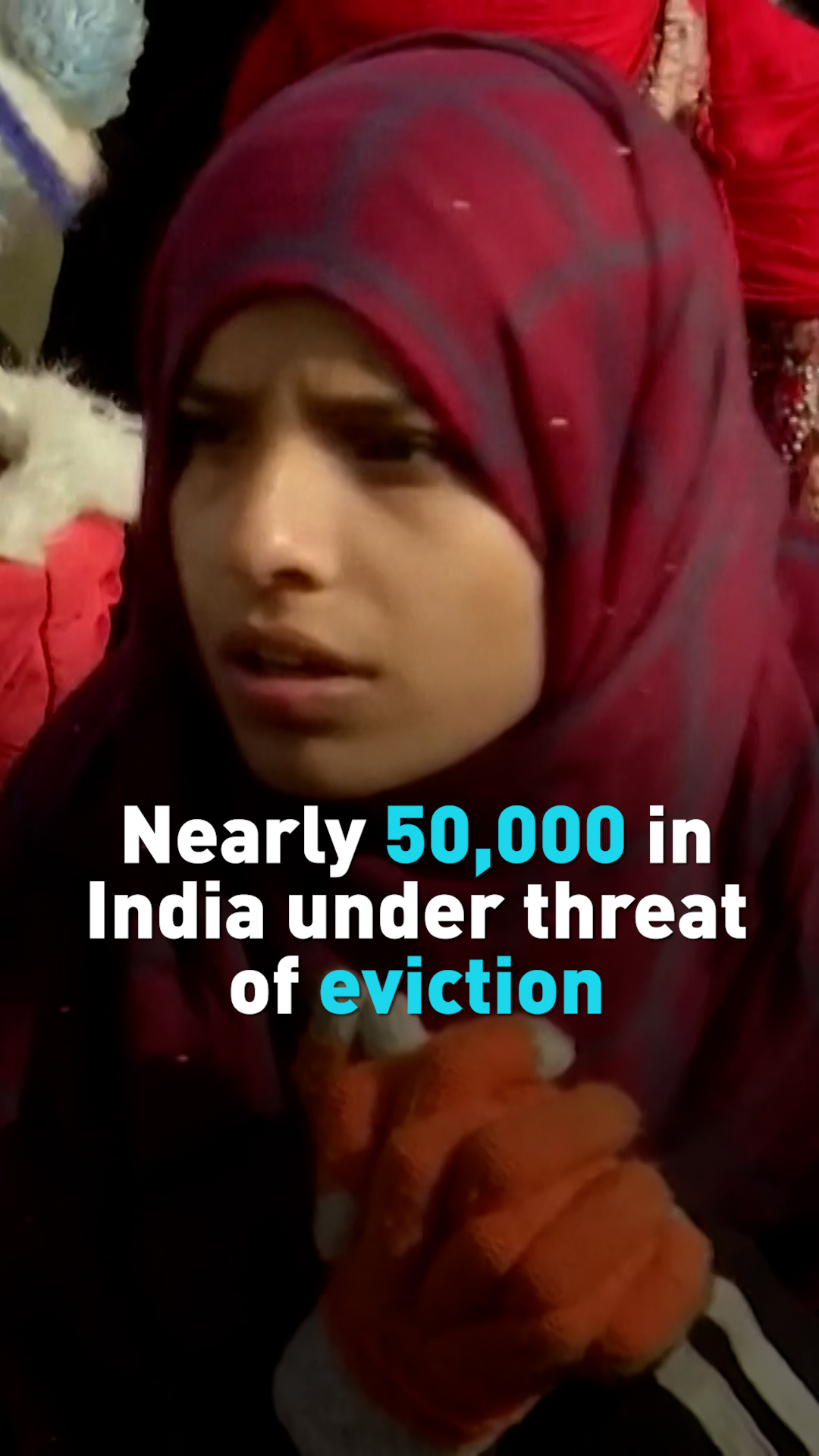 A Muslim-majority neighborhood in India is under threat of eviction after a local court said they were illegally encroaching on land owned by the railroad.

Residents say they have documents proving they own the land but were not allowed to show them to the court.

The Supreme Court has halted the demolitions for now and will take on the case in February.

Will Muslims in India have a chance to have their voices heard by the court?