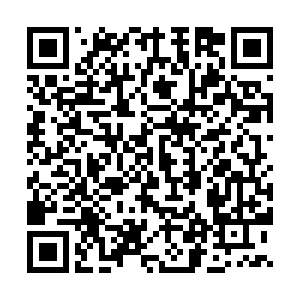 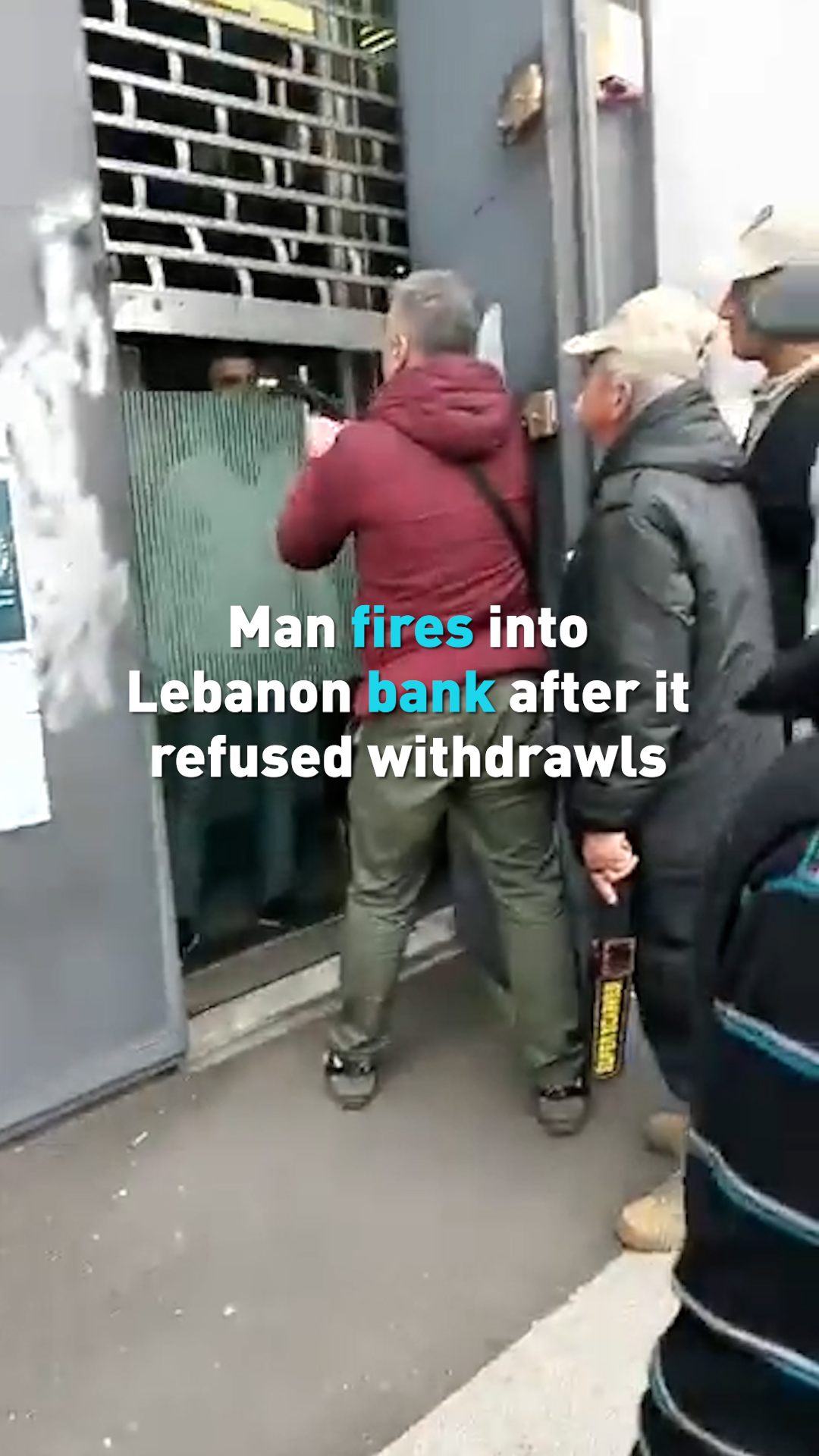 A retired Lebanese soldier is accused of firing a pistol into a bank after not being able to withdraw his money.

Reports say the man got into an argument with an employee after being denied his funds.He then went to his car, grabbed a pistol, and returned to the bank where the doors were closing.

A security guard was standing on the other side of the glass when he fired, but the guard avoided injury.

The former soldier was arrested shortly after the shooting.

The number of bank heists has exploded as banks have cut off assets to many customers since the country's financial crisis began in 2019.

The economic conditions in Lebanon are continuing to decline with no end in sight.