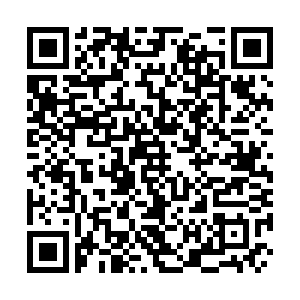 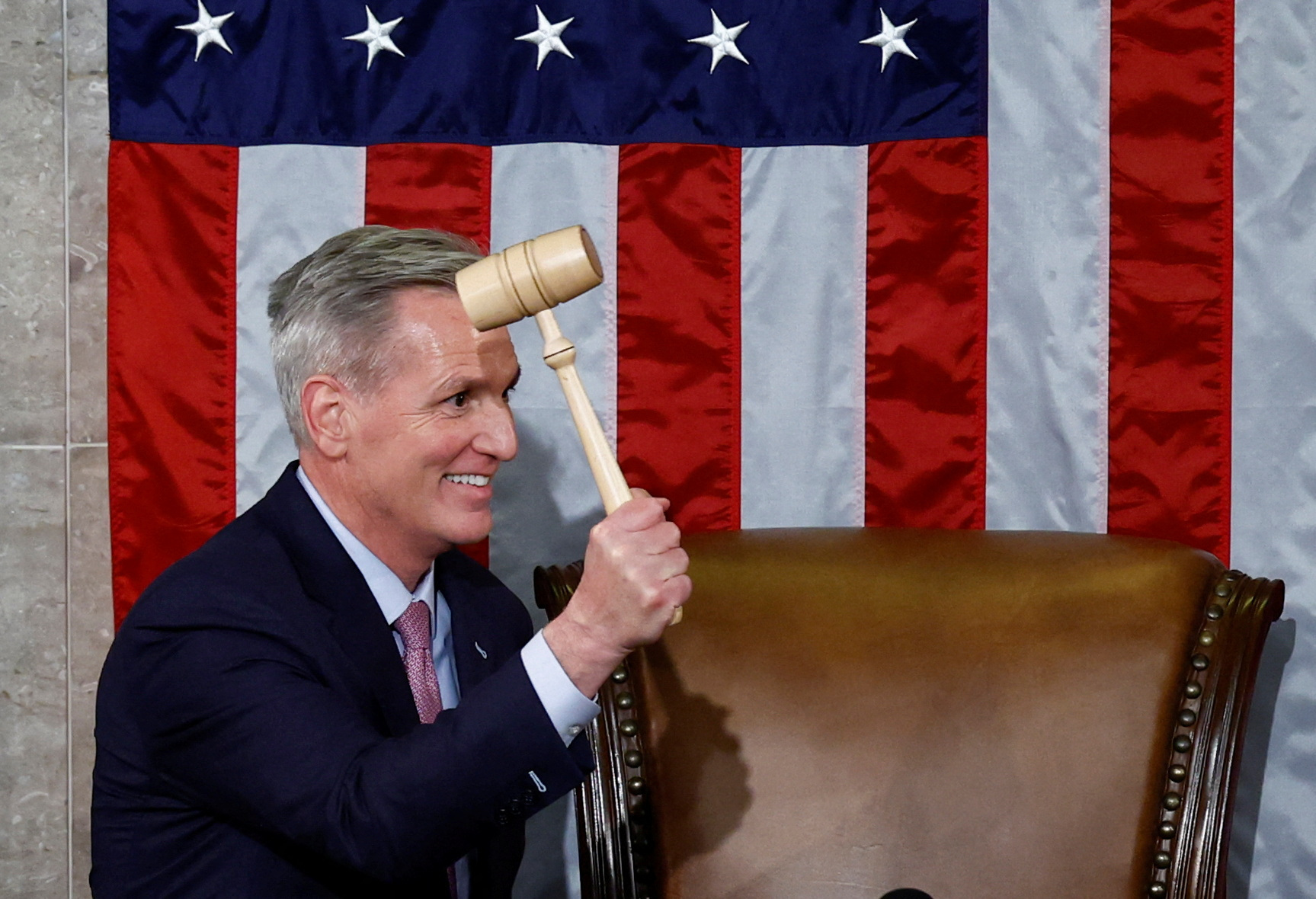 Newly elected U.S. House Speaker Kevin McCarthy on Tuesday led a successful resolution in the House for establishing a committee on strategic competition with China on the second day of his term.

The new China Select Committee lacks legislative authority, but would have the power to hold public hearings “in connection with any aspect of its investigative functions.” The impact of the committee remains unknown as McCarthy had already compromised the House Speaker’s power with several concessions to secure his speakership in the historic 15 rounds of the speaker selection.

Republican Rep. Mike Gallagher will be the chair of the China committee. “China is the only country with the intent to reshape the international order and, increasingly, the economic, diplomatic, military, and technological power to do it,” Gallagher said on the House floor Tuesday, quoting remarks from U.S. Secretary of State Antony Blinken.

In a new Congress that has so far been marked by Republican infighting and Democratic resistance, McCarthy's bipartisan win highlighted how the China-as-competitor-to-U.S. stance became a topic that could bring some lawmakers together. The situation was also evident during the last presidential race when both U.S. President Joe Biden and then-President Trump campaigned on promises to take a tough stance on China.

Among 65 lawmakers who opposed the China Select Committee on Tuesday, Judy Chu, the Representative of California and the chairwoman of the Asian Pacific American Caucus, raised concerns about the committee’s potential to fuel xenophobia and violence against Asian Americans.

Representative James McGovern of Massachusetts, who voted to approve the proposed committee, also expressed worries that the China Selected Committee would focus excessively on the ideological competition.