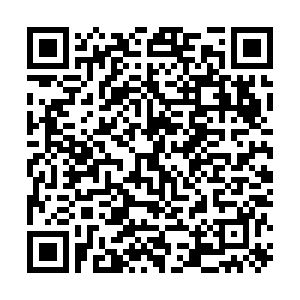 The suspect is still at large after fleeing the scene as of Sunday morning, police said.

Another 10 people were taken to local hospitals to be treated for injuries, and at least one was in critical condition, authorities said. The mass shooting may be tied to another shooting incident at Lai Lai Ballroom and Dance Studio in Alhambra, near to Monterey Park.

There was no immediate information about a motive for the shooting or a description of the suspect or kind of gun used. When local police first arrived, people were "pouring out of the location screaming," authorities told reporters in a news briefing at the scene.

The shooting took place after 10 p.m. PST around the location of a Chinese Lunar New Year celebration where many downtown streets are closed for festivities that draw thousands of people from across Southern California. Police said the celebrations planned for Sunday were now canceled.

Monterey Park is a city of about 60,000 people around 7 miles (11 km) from downtown Los Angeles. About two-thirds of its residents are Asian, according to U.S. Census data, and the city is known for its many Chinese restaurants and groceries.

The White House said U.S. President Joe Biden had been briefed on the attack and had directed the Federal Bureau of Investigation to assist local police.