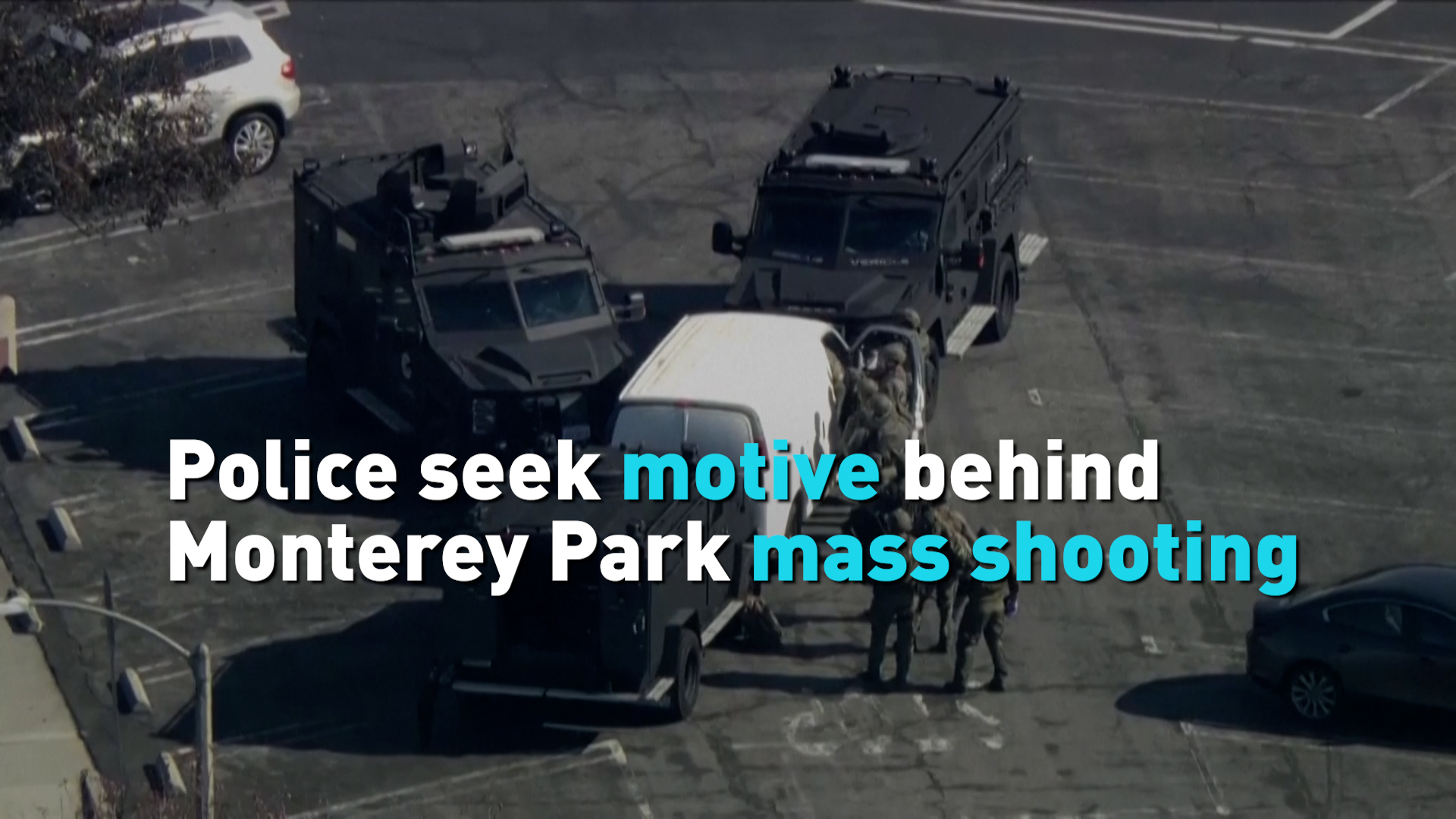 The motive for a weekend mass shooting in California that ended with at least ten people dead and another ten injured remains unclear. Police say a 72-year-old man committed the act, before fatally turning the gun on himself a day later.