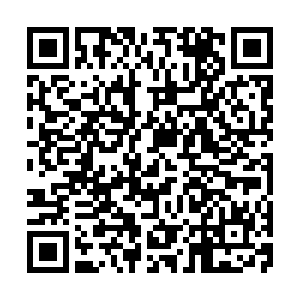 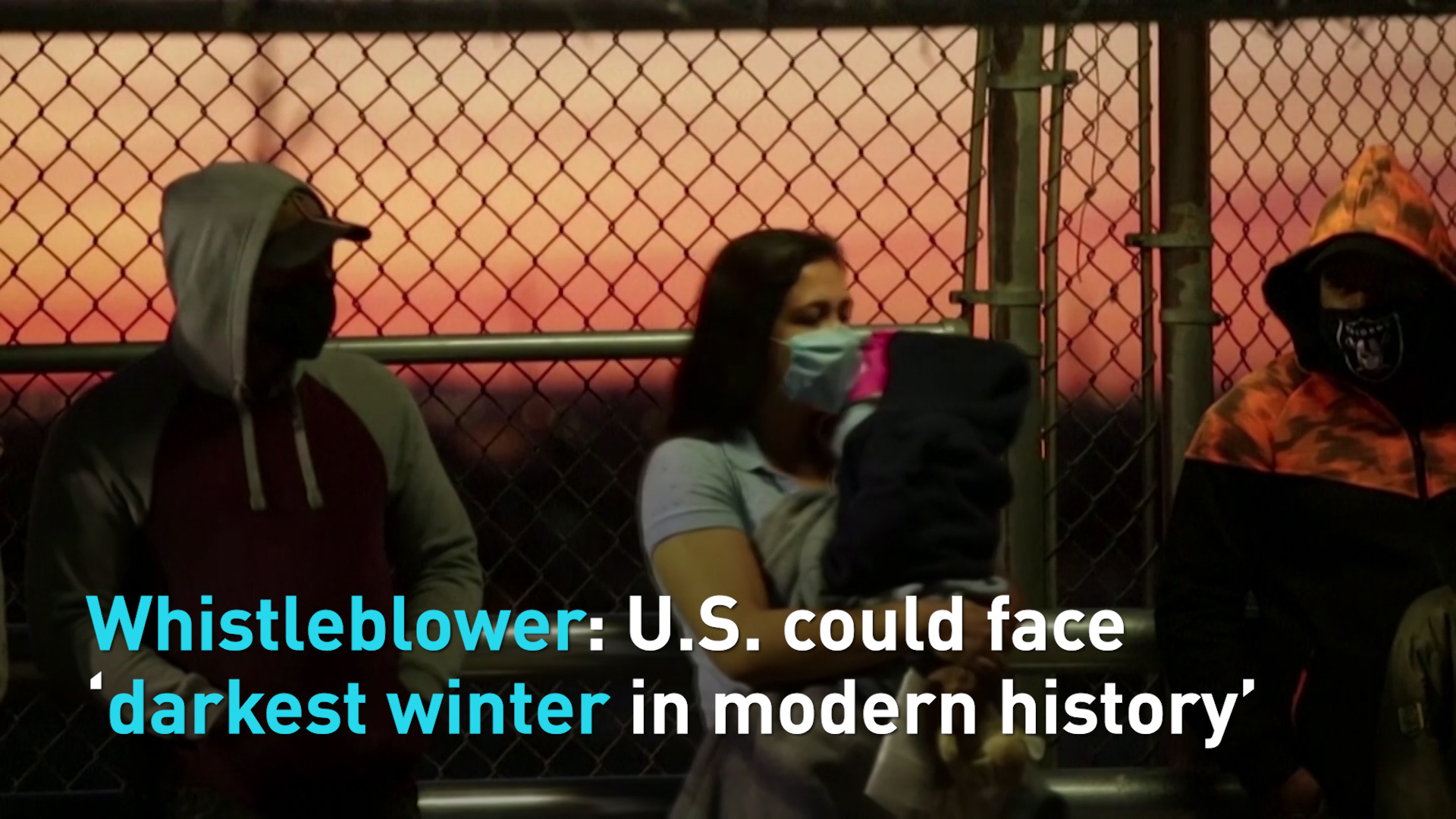 Dr. Rick Bright, former director of the U.S. Biomedical Advanced Research and Development Authority, warned Congress on Tuesday that it's unlikely a COVID-19 vaccine will be ready in 12 to 18 months.

The nation could face "the darkest winter in modern history" unless leaders act decisively, he told a congressional panel.

"A lot of optimism is swirling around a 12-to-18-month timeframe if everything goes perfectly. We've never seen everything go perfectly," Bright told members of the House health subcommittee. "I still think 12 to 18 months is an aggressive schedule and I think it's going to take longer than that to do so." 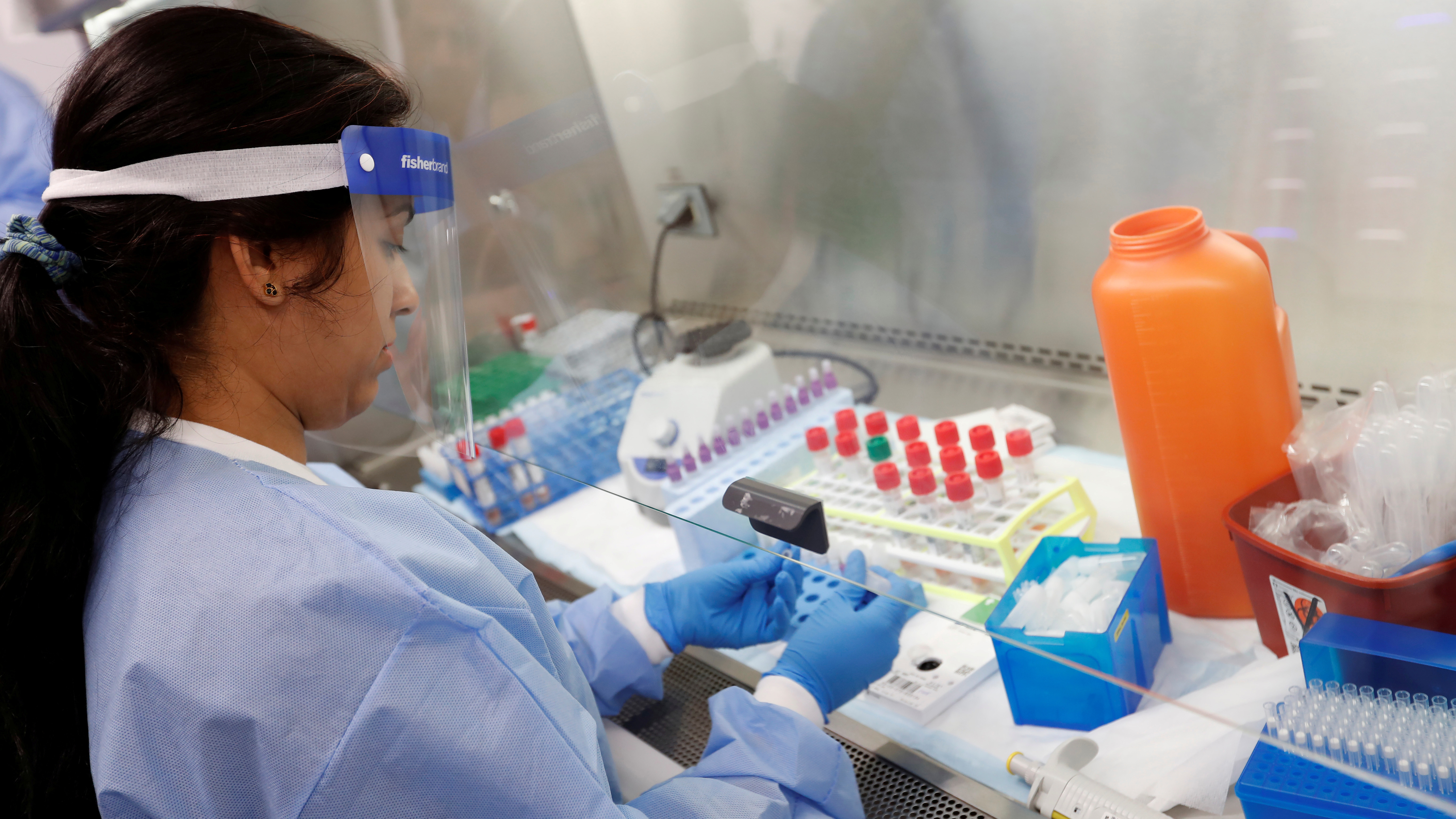 Medical technologist tests a respiratory panel at Northwell Health Labs, where the same test will be used on the COVID-19 after being authorized to begin semi-automated testing by the FDA in Lake Success, New York, U.S., March 11, 2020 / REUTERS

Medical technologist tests a respiratory panel at Northwell Health Labs, where the same test will be used on the COVID-19 after being authorized to begin semi-automated testing by the FDA in Lake Success, New York, U.S., March 11, 2020 / REUTERS

Bright was ousted from his high-level scientific post last month. He then filed a whistleblower complaint, alleging his removal was in retaliation for his pushback on Trump administration efforts to promote the unproven drugs chloroquine and hydroxychloroquine to treat COVID-19.

Bright also told lawmakers he is worried about the speed of vaccine development and how that could affect safety. President Donald Trump has touted "Operation Warp Speed," a program to fast-track testing of 14 top vaccine candidates.

"We need to be truthful with the American people. Americans deserve the truth. The truth must be based on science," he said. "We have the world's greatest scientists. Let us lead. Let us speak without fear of retribution. We must listen. Each of us can and must do our part now."

Trump dismissed Bright in a tweet Thursday as "a disgruntled employee, not liked or respected by people I spoke to and who, with his attitude, should no longer be working for our government!"

More than 1.4 million COVID-19 cases have been confirmed in the U.S., with a death toll nearing 85,000 as of Thursday afternoon, according Johns Hopkins University.

Mask shortage warning out in January

In a whistleblower complaint filed with a government watchdog last week, Bright said that he warned about the virus in January and was met with hostility from leaders of the Department of Health and Human Services (HHS).

Bright told the House hearing that his warning about the nation's shortages of masks and other personal protective equipment were ignored multiple times by top officials. He said he would "never forget" an email he got in January from a U.S. supplier of medical-grade face masks warning of a dire shortage.

"He said 'we are in deep shit. The world is. We need to act,'" Bright said.  The supplier sending the email to Bright was Mike Bowen, co-owner of Prestige Ameritech, the largest U.S. surgical mask producer.

"And I pushed that forward to the highest level that I could of HHS and got no response," Bright said. "I was met with indifference, saying they were either too busy, they didn't have a plan, they didn't know who was responsible for procuring those." 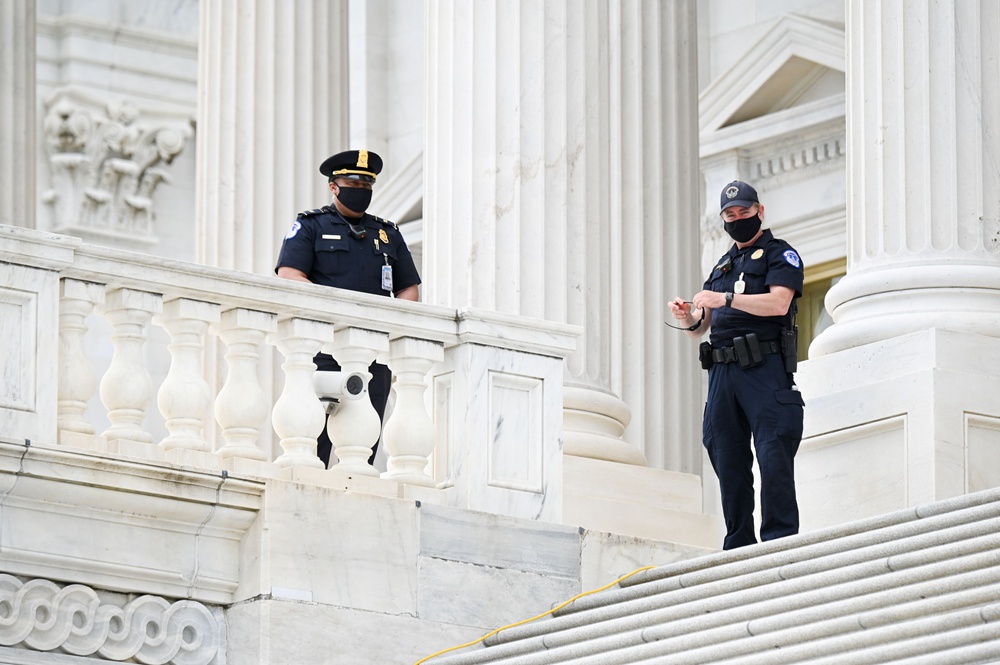 Bright's remarks came two days after Anthony Fauci, director of the National Institute of Allergy and Infectious Diseases and a leading expert of the White House coronavirus task force, testified before a Senate panel via teleconference, along with several other health officials.

Fauci warned in his testimony on Tuesday that there could be more infections and deaths if there is not an "adequate" response by the United States in the fall.

"We run the risk of having a resurgence. I would hope by that point in time in the fall that we have more than enough to respond adequately, but if we don't, there will be problem," he said.

Bright made a similar assessment on Thursday.

"If we fail to improve our response now, based on science, I fear the pandemic will get far worse and be prolonged. There will be likely a resurgence of COVID-19 this fall that will be greatly compounded by the challenges of seasonal influenza," he said. "Without better planning, 2020 could be the darkest winter in modern history."

Trump is under criticism for his administration's delay in responding to the pandemic and blame-shifting.

Last month, an investigative report by The Washington Post said Trump's denial and delayed response in the critical first 70 days of the outbreak had caused the U.S. to suffer through a situation that could have been mitigated with decisive action. 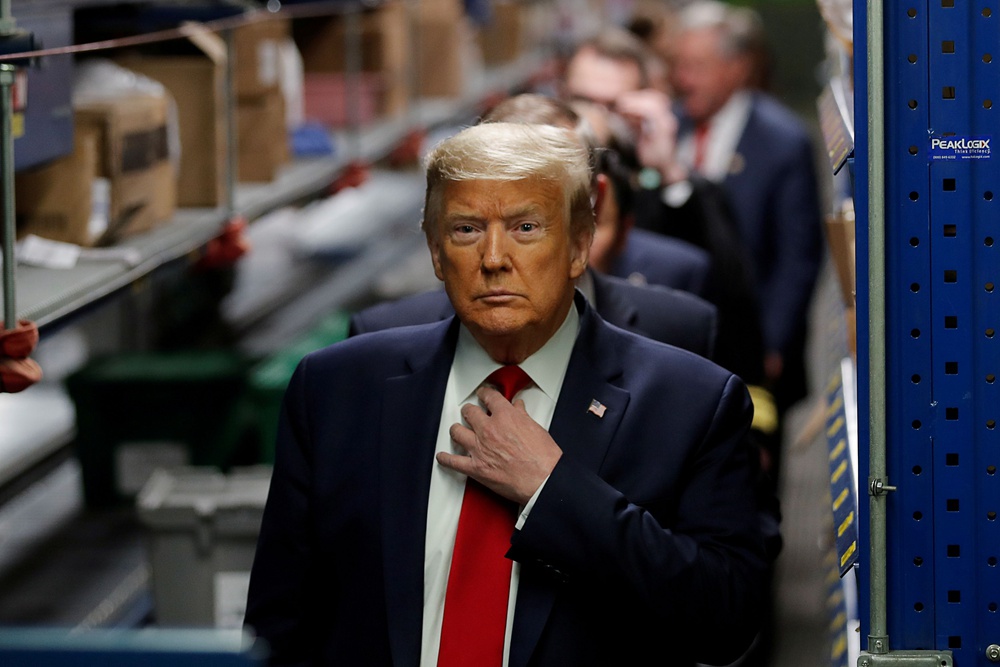 On the other hand, the Trump administration tends to blame China for problems in the U.S. to cover up its own poor handling of the pandemic, Chinese officials said, urging Washington to focus on tackling the coronavirus at home and saving American lives.

According to a report by Politico in late April, the National Republican Senatorial Committee sent campaigns a memo authored by a top Republican strategist advising GOP candidates to address the coronavirus crisis by aggressively attacking China.

According to a Reuters/Ipsos opinion poll released on Tuesday, more Americans have grown critical of Trump over the past month as the death toll mounts from the coronavirus pandemic, and he now trails Democratic challenger Joe Biden by eight percentage points among registered voters.

Those who disapprove of Trump's performance at the helm of the country's pandemic response outnumber those who approve by 13 percentage points – the highest level of net disapproval since the poll started asking the question at the beginning of March.

Michael H Fuchs, a senior fellow at the Center for American Progress and a former deputy assistant secretary of state for East Asian and Pacific affairs, criticized Trump for "making America an obstacle in the global fight against Covid-19" in a recent opinion piece published on The Guardian.

"President Donald Trump's incompetent handling of the COVID-19 pandemic is not only exacerbating the death and destruction caused by the virus in the U.S.. It is also crippling the global response to the crisis, and the costs could be even deadlier," Fuchs wrote.

The former senior diplomat slammed Trump for halting U.S. funding to the World Health Organization and "squabbling with China" over the pandemic, adding that "no one gains" from such a feud.

(With input from Reuters, Xinhua)